Information received since the Federal Open Market Committee met in September generally suggests that economic activity has continued to expand at a moderate pace. Indicators of labor market conditions have shown some further improvement, but the unemployment rate remains elevated. Available data suggest that household spending and business fixed investment advanced, while the recovery in the housing sector slowed somewhat in recent months. Fiscal policy is restraining economic growth. Apart from fluctuations due to changes in energy prices, inflation has been running below the Committee's longer-run objective, but longer-term inflation expectations have remained stable.

Consistent with its statutory mandate, the Committee seeks to foster maximum employment and price stability. The Committee expects that, with appropriate policy accommodation, economic growth will pick up from its recent pace and the unemployment rate will gradually decline toward levels the Committee judges consistent with its dual mandate. The Committee sees the downside risks to the outlook for the economy and the labor market as having diminished, on net, since last fall. The Committee recognizes that inflation persistently below its 2 percent objective could pose risks to economic performance, but it anticipates that inflation will move back toward its objective over the medium term.

Taking into account the extent of federal fiscal retrenchment over the past year, the Committee sees the improvement in economic activity and labor market conditions since it began its asset purchase program as consistent with growing underlying strength in the broader economy. However, the Committee decided to await more evidence that progress will be sustained before adjusting the pace of its purchases. Accordingly, the Committee decided to continue purchasing additional agency mortgage-backed securities at a pace of $40 billion per month and longer-term Treasury securities at a pace of $45 billion per month. The Committee is maintaining its existing policy of reinvesting principal payments from its holdings of agency debt and agency mortgage-backed securities in agency mortgage-backed securities and of rolling over maturing Treasury securities at auction. Taken together, these actions should maintain downward pressure on longer-term interest rates, support mortgage markets, and help to make broader financial conditions more accommodative, which in turn should promote a stronger economic recovery and help to ensure that inflation, over time, is at the rate most consistent with the Committee's dual mandate.

The Committee will closely monitor incoming information on economic and financial developments in coming months and will continue its purchases of Treasury and agency mortgage-backed securities, and employ its other policy tools as appropriate, until the outlook for the labor market has improved substantially in a context of price stability. In judging when to moderate the pace of asset purchases, the Committee will, at its coming meetings, assess whether incoming information continues to support the Committee's expectation of ongoing improvement in labor market conditions and inflation moving back toward its longer-run objective. Asset purchases are not on a preset course, and the Committee's decisions about their pace will remain contingent on the Committee's economic outlook as well as its assessment of the likely efficacy and costs of such purchases.

To support continued progress toward maximum employment and price stability, the Committee today reaffirmed its view that a highly accommodative stance of monetary policy will remain appropriate for a considerable time after the asset purchase program ends and the economic recovery strengthens. In particular, the Committee decided to keep the target range for the federal funds rate at 0 to 1/4 percent and currently anticipates that this exceptionally low range for the federal funds rate will be appropriate at least as long as the unemployment rate remains above 6-1/2 percent, inflation between one and two years ahead is projected to be no more than a half percentage point above the Committee's 2 percent longer-run goal, and longer-term inflation expectations continue to be well anchored. In determining how long to maintain a highly accommodative stance of monetary policy, the Committee will also consider other information, including additional measures of labor market conditions, indicators of inflation pressures and inflation expectations, and readings on financial developments. When the Committee decides to begin to remove policy accommodation, it will take a balanced approach consistent with its longer-run goals of maximum employment and inflation of 2 percent. 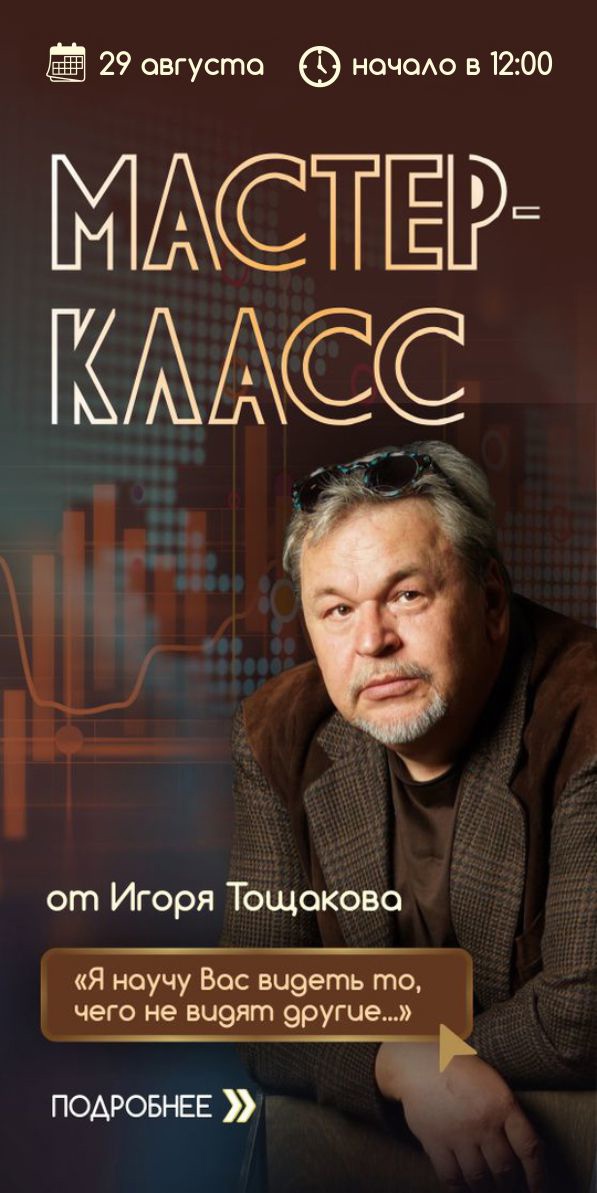